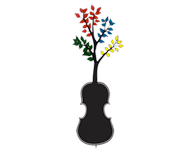 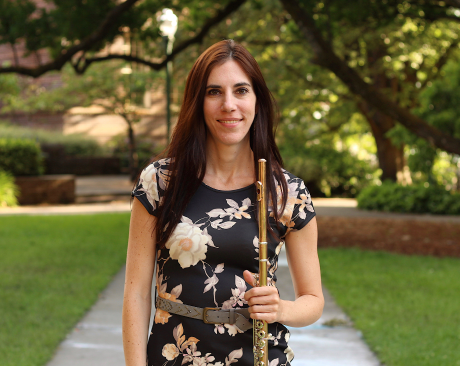 Merryl NeilleFlute
Dr. Merryl Neille recently graduated from the University of Michigan,
Ann Arbor, USA, where she was doctoral assistant to the
internationally acclaimed flautist Amy Porter. Merryl is a versatile
musician, as a performer and teacher of core classical solo, chamber
and orchestral repertoire, early music, electronic music and new
music. A member of the Emblems Quintet and the Four Corners Ensemble,
Merryl commissions living composers to write new music for these
groups. Formerly principal flutist of the Johannesburg Philharmonic
Orchestra, Merryl enjoys a successful and busy schedule as a freelance
professional flautist in orchestras and ensembles both in South Africa
and in the USA. She currently plays with the Ann Arbor Symphony
Orchestra and lectures flute, music history and aural skills at
Jackson College and Adrian Colleges in Michigan. Merryl has coached
several youth orchestra and chamber music wind sections, including
Miagi, SANYO, the Michigan Youth Ensembles and the MPulse Flute
Institute. 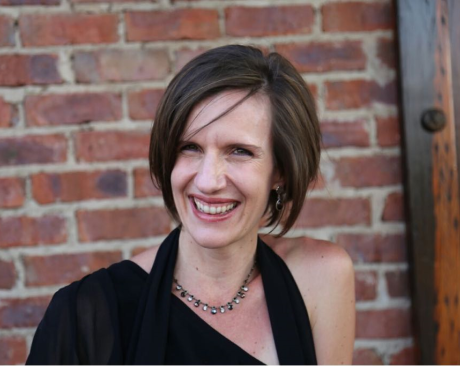 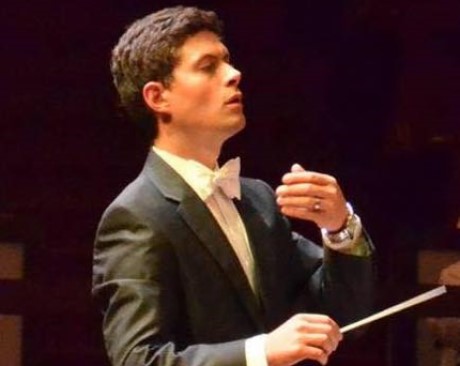 Jaco van StadenFrench Horn
Jaco van Staden was born in Cape Town and grew up in Pretoria. He obtained his MMus degree in Performing Arts at the University of Pretoria and holds a Teacher’s Licentiate in French horn (Unisa). He enjoys a career as a French horn player, conductor and teacher.

During his years of study, he had lessons with Peter Griffiths, Shannon Armer, Eddie Clayton and Frik le Roux. He was the recipient of the SICMF French horn scholarship where he was fortunate to study with World-nenowned French horn soloist Abel Pereira and performed with the Orquestra Simfonica da Porto in Portugal. He also had lessons from Viennese horn player Volker Altmann through the Miagi Youth Orchestra. He studied conducting with Gerben Grooten between 2012 and 2017 and received masterclasses from Daniel Boico and Victor Yampolsky. In collaboration with Miagi, he attended conducting master classes of Prof Mark Stringer at the University of Music and Arts in Vienna and also received private tuition from Prof Georg Mark. He was the runner-up in the 3rd Len van Zyl National Conductor’s Competition held at the Cape Town City Hall and conducted the Cape Philharmonic Orchestra at the finals.

Jaco is currently the principal French horn player of the Gauteng Philharmonic Orchestra, Head of Music at the Mamelodi Magnet School, and part-time lecturer in French horn at the University of Pretoria. He was formerly the Head of Brass at St John’s College, JHB. He is the resident conductor of the Unisa Music Foundation Wind Ensemble, UP Chamber Ensemble and the Gauteng Chamber Strings. He also frequently conducts productions at the Brooklyn Theatre, from chamber music to Opera. Apart from his regular activities as French horn player, conductor and teacher, he is very passionate about chamber music and is a member of the woodwind quintet, Airflair. Jaco frequently performs with the World-renowned Miagi Orchestra as Principal horn. He performed with Miagi at music festivals such as Verbier Festival, Young Euro Classic Festival, Schleswig-Holstein Music Festival, Ludwigsburger Schlossfestspiele, and Toblach Mahler Festival during four International tours. He also performs with other South African orchestras such as the JPO, JFO and JMI on a freelance basis. 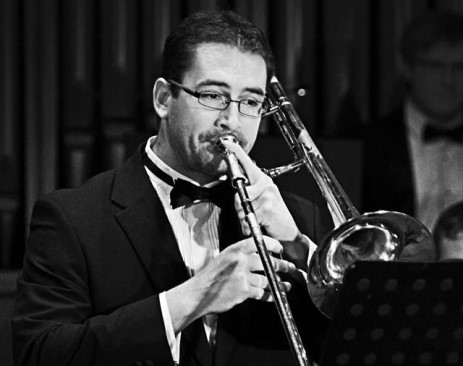 Henri LiebenbergTrombone
Hendri Liebenberg completed his B.Mus degree in trombone performance, jazz improvisation, arranging and composition at the University of the Free State (UFS) in 2001. After taking a gap year in the UK, he returned to Bloemfontein in 2003 to take up a position as brass teacher at the Free State Musicon, while furthering his studies in education, brass teaching and orchestral conducting at the UFS.
In 2005, he emigrated to the UK to work as trombonist and brass teacher in London, West-Sussex and Guernsey, Channel Islands. Highlights of this period include: conducting the Guernsey Youth Wind- and Jazz Bands and touring to Germany as bandleader of the Guernsey Jazz Collective.

In 2011, he returned to South Africa to take up a position as brass teacher, and later, head of music and creative arts at Grey College in Bloemfontein. During this time, he performed as principal trombonist with the Free State Symphony Orchestra and the Bloemfontein Philharmonic Orchestra, co-founded/conducted the Bloemfontein City Youth Orchestra, lectured trombone performance at the UFS, conducted the UFS Jazz Ensemble, and was involved in numerous professional productions, as performer, conductor and musical director.

Since 2018, Hendri is employed as head of brass at St. John’s College in Johannesburg, where he teaches brass and conducts the Prep- and College Wind Bands, the College Big Band, Symphony Orchestra and Brass Ensemble. He regularly freelances as trombonist and music arranger in Gauteng and the Free State.

Hendri is an avid air sports enthusiast, and spends most of his free time skydiving. He has won multiple national gold medals and, during 2018, he represented South Africa at the 2nd FAI World Wingsuit Flying Championships in the Czech Republic, earning his national colours and setting two new African records. 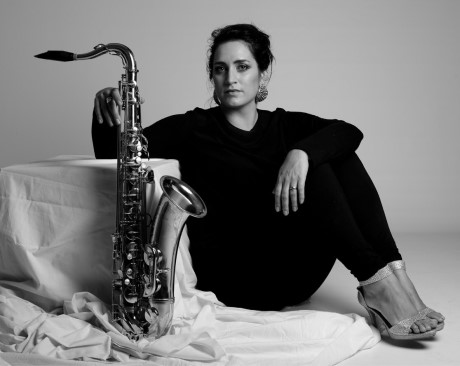 Karin GroenewaldSaxophone
Karin Groenewald is a Cape Town born saxophonist living in Pretoria. She started piano lessons at age 6 and later added clarinet and saxophone (which became her main instrument). She received numerous awards for her achievements at eisteddfods and music competitions. Highlights include being the runner-up in the woodwind category of the ABSA National Youth Music Competition, being one of ten finalists in the Unisa SA Music Scholarship Competition and performing as a soloist with the Cape Town Philharmonic Orchestra at the annual Artscape Youth Music Festival. She studied under Suretha Theron and Arisa Voges, and had masterclasses with Douglas Masek (USA) and Mike Rossi (SA). She has received conducting masterclasses with Gerben Grootten (SA), Catherine Larsen-Maguire (UK), Mattheu Kieswetter (SA) and Daniel Boico (USA).
She studied Fine Art at the University of Cape Town (UCT) while concurrently pursuing her music education. Hence she obtained with distinction a Performer’s Diploma (DipABRSM) and Performer’s Licentiate (LRSM), both with Distinction, and received her BAFA degree in 2010.

She played with several orchestras and ensembles, including the UCT Wind Band, SA National Youth Orchestra and the SA National Youth Wind Ensemble. Currently she is involved in solo projects, the most recent one touring to Cape Town and Mossel Bay. She also plays in various ensembles including Red Rhapsody Jazz Band and Georgetown, and has spent much time in studio recording for various albums.
Recently she premiered the winning composition of the Stefans Grové National Composition Competition at the Atterbury Theatre in Pretoria.
She furthermore arranges and composes music for bands and orchestras in Gauteng and Cape Town, and teaches saxophone at Pretoria Boys High School where she also coaches the saxophone ensembles and the Big Band.